When you’re born into a farm family, on the job training begins the moment you can walk. You learn quickly where it’s safe to play, not to startle the animals, and that there’s always a way you can help – no matter your age. Curt Weis, Manager – Farm and Agribusiness Training, can attest to this because he earned his keep by working on his family’s farm right up until he left for college. 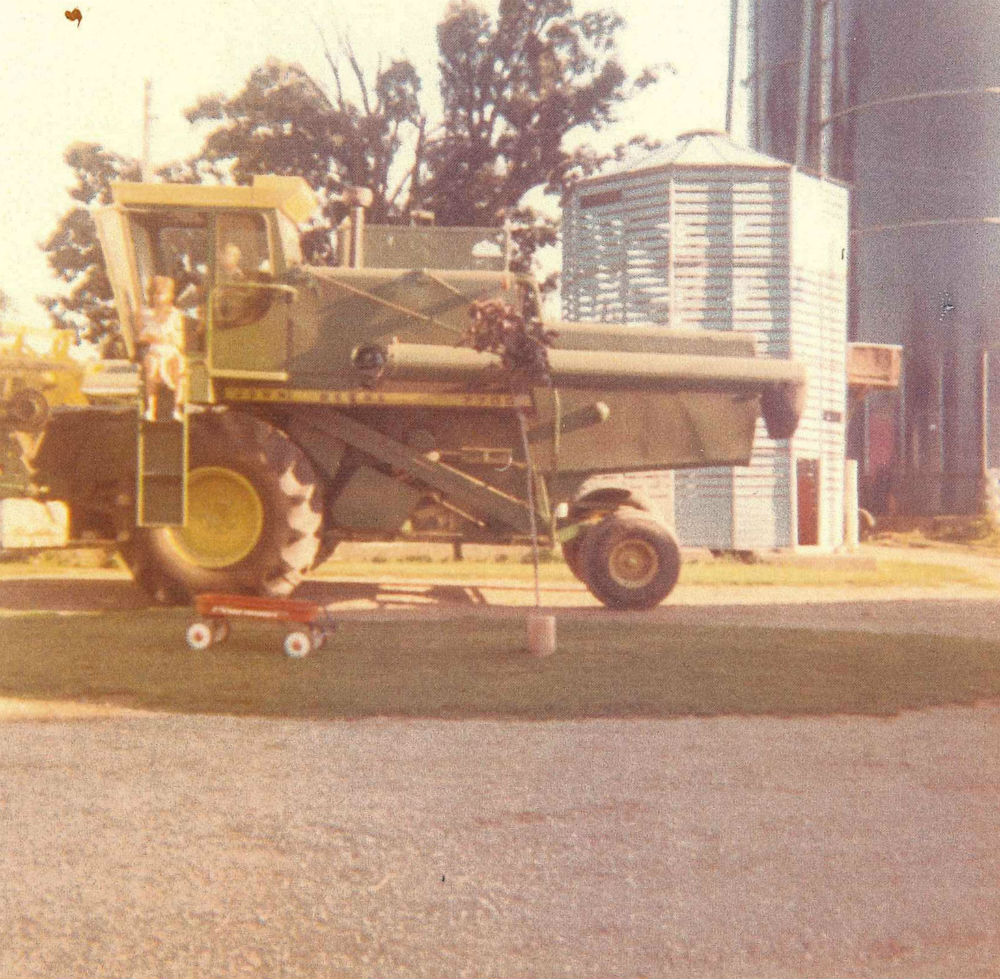 family, on the job training begins the moment you can walk. You learn quickly where it’s safe to play, not to startle the animals, and that there’s always a way you can help – no matter your age. Curt Weis, Manager – Farm and Agribusiness Training, can attest to this because he earned his keep by working on his family’s farm right up until he left for college.

The 800-acre, 120-cow dairy farm in Burlington, Wisconsin was started by his grandparents and passed down to his dad and uncle.

Like most farm kids, Curt and his two brothers performed their array of chores with little complaint. It was just a way of life, and by the age of 10, Curt was taking on responsibilities like milking cows, feeding calves, pushing feed, scraping barns, driving tractors, and anything else they were told.

The farm also raised about 30 beef steers which Curt showed at the Racine Couty Fair when he was a 4-H member.

“My parents always made sure school and sports came first, but we knew once school was out or practice was over, there was always work to be done,” Curt said.

While he didn’t mind the work, like any kid, Curt took full advantage of his parents’ philosophy and played every sport he could — football in the fall, basketball in the winter, and baseball in the spring.

“My thought was that if I played sports it would get me out of doing chores,” Curt remembers.

Sometimes that approach backfired, though, especially during harvesting or planting seasons. “Really it made my life a lot busier. There was always work to be done after practice.”

Curt’s favorite part about growing up and working on a farm was watching all the hard work pay off. Whether it was looking over a field to see a flourishing crop or an empty field after a successful harvest, the sense of accomplishment was real and tangible. The reward of a steak dinner that the farm kids enjoyed more often than most was also a nice perk.

Life after the farm 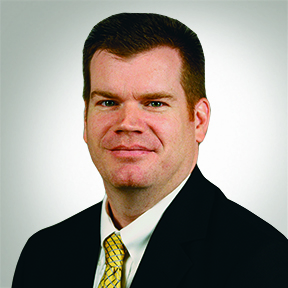 As much as they valued it, neither Curt nor his brothers saw their future on the farm. Curt left to study economics at the University of Wisconsin-Oshkosh. After college, he spent 10 years working for an insurance agency and spent time in a farm underwriting role.

“Working in an agency helps me relate to our independent agents,” said Curt. “I know what their day to day experience is like and what our team can do here to make their processes smoother.”

Curt joined the SECURA Farm-Ag team in June 2007 as a farm underwriter, working various states such as Colorado, Illinois, Indiana, and Wisconsin until August 2017.

When reflecting on his farm roots, Curt knows it shapes his perspective every day. He applies that same work ethic to training our Farm-Ag Underwriters and agents as he did on the farm, and he feels a similar sense of pride when he sees his colleagues growing in their roles and their relationships with their agents and policyholders.

“It feels good to know we’re making a difference for farmers and the agents who serve them. In a way, it feels like we’re giving back.”


This story is part of a new blog series highlighting the stories and experiences of some of the truly “homegrown” members of our Farm-Ag team. Click to read more stories like Curt's.